The first one is about Rowen the Restless and Lady Cordelia. One of three triplet brothers and raised as a pirate, Rowen has vowed vengeance against King Edward – the father who wanted them killed at birth. During one of his raids with his brothers, Lady Cordelia gets in the way and ends up being kidnapped aboard the pirate ship. 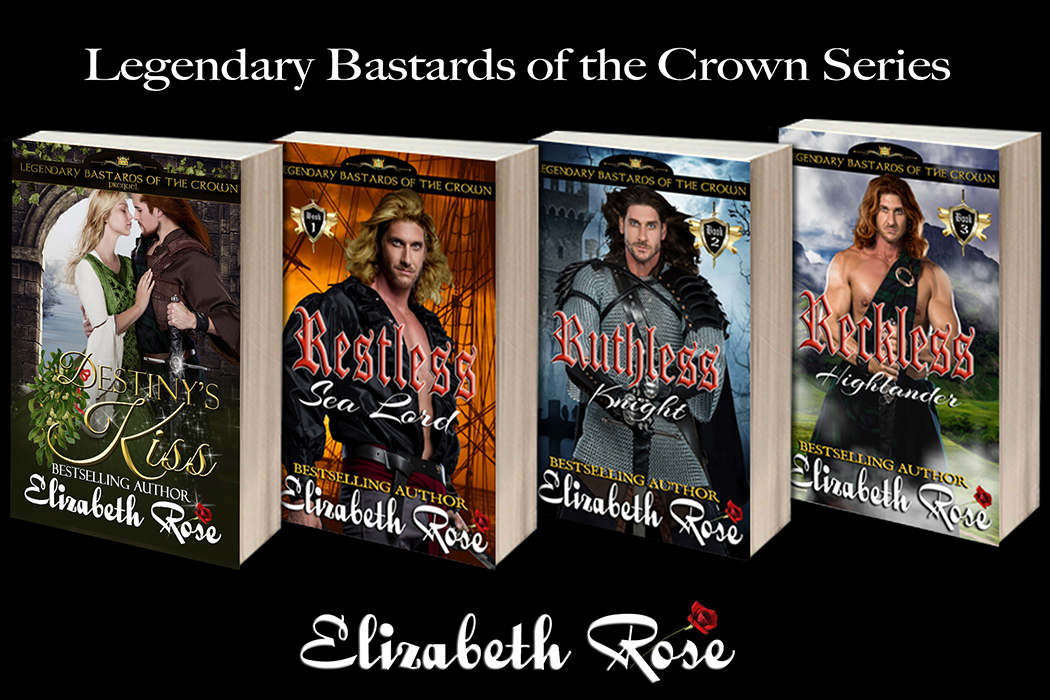 You can get Restless Sea Lord for FREE for a limited time. And if you are a Kindle Unlimited member, you can read the entire Legendary Bastards of the Crown Series free!

If you prefer some paranormal romance, The Oracle of Delphi, one of my first books that was also seen on the History channel is also free. This is based on the Greek myth of Perseus and Andromeda. (KU reads series free.)

And the last one is a special book and perfect for Easter. As some of you know, my father who will be 89 this year has written poems throughout the years. As a gift to him, at Christmastime I put his kids’ poems into a picture book called Squeaky the Squirrel. Now, his religious poems are available to read in Reflections (Poems of Faith and Introspection) and it is also FREE for five days. Of course, this has nothing to do with romance, but I wanted to share it with you in case you know someone who might enjoy it. 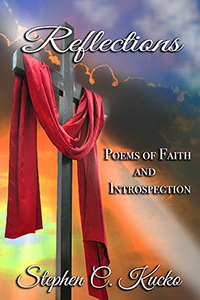 Did you know that in three weeks, Forbidden: Claude – Book 2 of my Second in Command Series will be released? The date is on April 18th, but you can preorder you copy now for only 99 cents. This is the story about the son of my hero and heroine from The Baron’s Destiny, and I think you are going to love it. 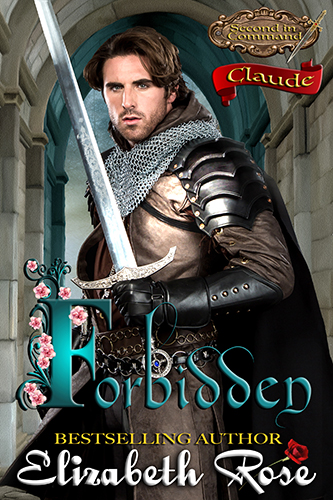 I have had an overwhelming request for Claude’s story from my readers. You wanted to see Claude with his happily-ever-after, and here it is.

I am working on my new series, Secrets of the Heart which is another medieval strong women series, like Seasons of Fortitude. The first book, Highland Secrets will be on preorder soon and the series should debut this summer. Watch for the next newsletter to find out more.

Happy Easter everyone! Please be safe and stay healthy.