Last winter, I battled the cold and snow to do research on dog sledding, since I was writing Book 9, Loving John, of my Tarnished Saints Series. John is one of the 12 Taylor brothers. Sons of a preacher, but far from saints, these men are nothing but trouble!

It had to be one of the coldest days I’ve ever experienced and yet these dogs didn’t seem to mind. I found out that almost any dog can be trained to be a sled dog, but some of the most popular breeds for this sport are Alaskan Malamutes, Samoyeds, and Siberian Huskies. There are wheel dogs and lead dogs, and terms such as Gee for right and Haw for left. The life of a musher is dangerous, hard work, and even consists of having to sleep outside in the harsh elements at times. (For the dogs, too.) It is a fascinating sport and I admire anyone who has the stamina to endure the races that can sometimes last for weeks and cover over a thousand miles. 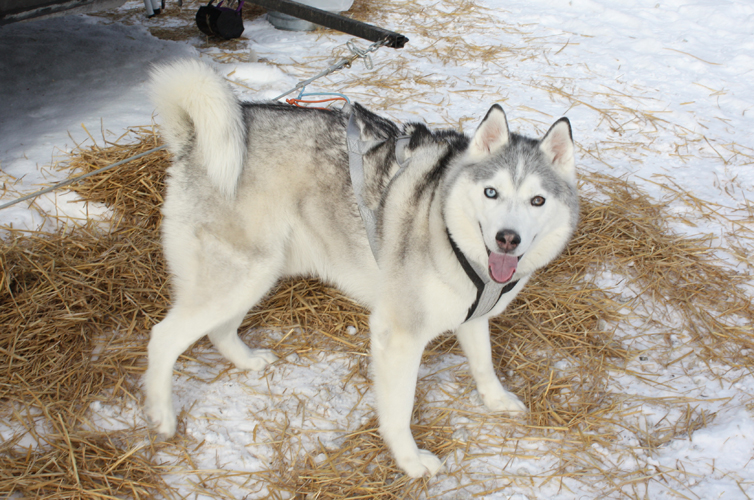 While writing this series, I decided to give each of the brothers a personality and profession unlike any of the others. When I first started writing romance over 20 years ago, I read a romance novel that centered around the sport of dog sled racing. To this day it’s one of my favorite books, called Across A Thousand Miles by Nadia Nichols. So I decided John would have a love of dogs and be a musher. It is his dream to run the Iditarod. But when a sledding accident leaves him wounded, he heads back to his home town of Sweet Water, Michigan, to be with his brothers. It’s there that he meets the new doctor, Addey. She is the only woman who can bring hope back into his life.

Loving John is FREE through Jan. 22nd. Click on the title or the photo to get your copy. (KU reads series free.) Emerge yourself in the world of dog sledding this winter. 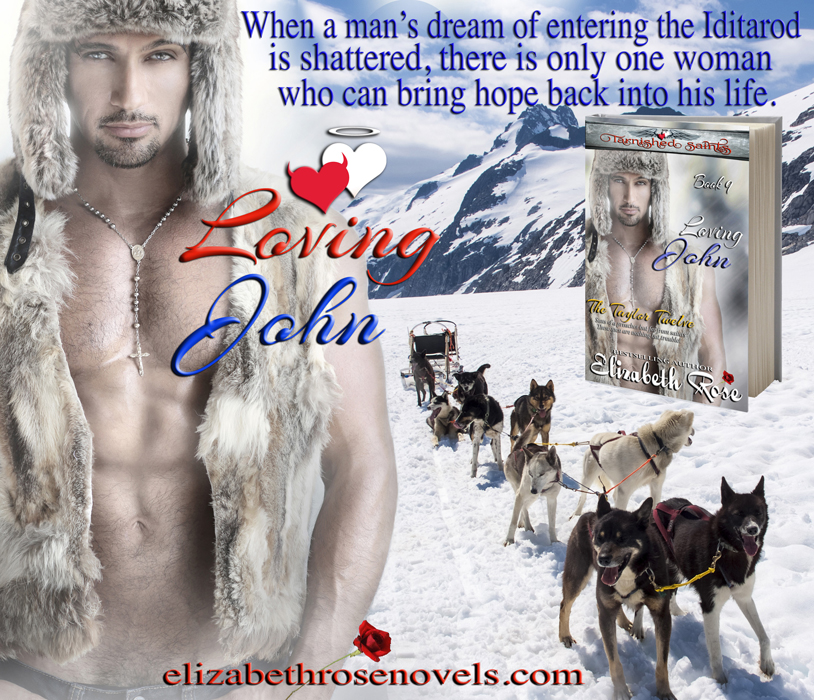 And don’t forget to pick up the FREE copy of the prequel, Tarnished Saints’ Christmas. The prequel is followed by the oldest brother, Thomas’s story, in Doubting Thomas. If you like a mystery, Thomas is accused of murdering his wife, and most readers are surprised when they find out who really did it. Only 99 cents for a limited time.

There are 12 books plus the prequel in this series, so don’t miss a one.

One last thing I wanted to tell you about was my latest book, Hired Heart. It is part of the multi-author Indulgences Series, but features the Taylor brothers, Levi, Simon, and Thad from Tarnished Saints, as well as the crazy Aunt Cappy and her new husband, Charlie MacAllister. I love to cross characters from one series over to another, and you will find that a lot, especially in my medieval books. 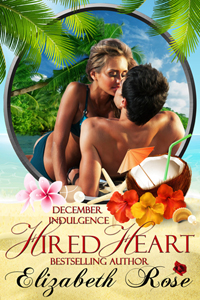 That’s all for now, but next time I will tell you about my February release coming up, called Ruthless Knight – Book 2 of my Legendary Bastards of the Crown Series.

It’s just a little over a month away until the Iditarod starts. So brush up on your dog sledding first by picking up a copy of Loving John!

From April 28th- April 30th, you can get a FREE copy of Saving Simon – Book 5 in my Tarnished Saints Series. 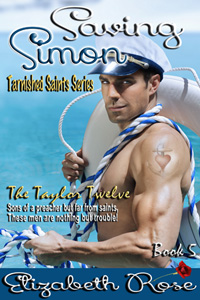 Simon Taylor is an ex-navy officer and now the Safety Officer aboard the Seduction of the Seas cruise ship. When he saves Piper Westbrook’s life after she falls overboard during a storm, he takes a liking to the woman who is all business. That is, until he discovers she is trying to close down the marina in his hometown of Sweet Water, Michigan. Then a storm brews between them that only an experienced sailor would know how to ride out.

Can a man with a strong passion for sailing convince a woman who fears water to see through his eyes before it’s too late, or will a whirlwind romance be blown away and washed out to sea by one wrong decision? 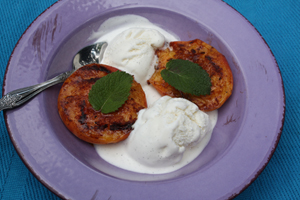 My Tarnished Saints books have some of my original recipes of the dishes my characters make and eat in the books. See my recipe page for the recipes from Saving Simon – Pippa’s Grilled Peaches and Ice Cream and Simon’s Catfish Chowder. 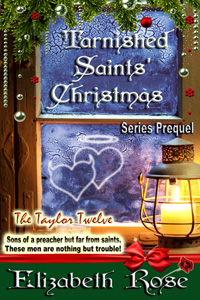 And don’t forget to pick up a copy of the series prequel: Tarnished Saints’ Christmas. It won’t be free much longer!

Watch for Teaching Philip – Book 8 of the Tarnished Saints Series which will be released sometime in late May.

The Tarnished Saints Series is a 12 book series about 12 brothers. Sons of a preacher, but far from saints, these men are nothing but trouble.

Read excerpts from any of the books on my site. And watch the book trailers from the series below.

Happy spring to all of you. Thanks for your undying support, and if you enjoy my books, please be sure to leave a review for them on amazon. Thanks!