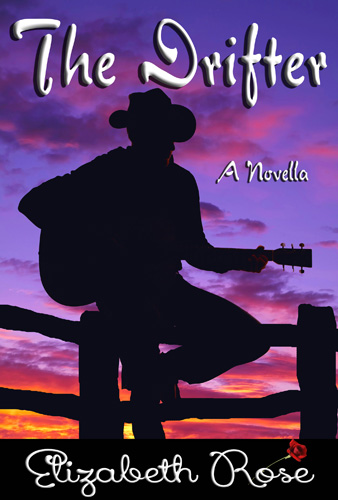 I’m happy to say I’ve just released a new Western novella called The Drifter. I’m also making it available to you from now until Thursday – 1/12-1/15 for Free! I just ask that you stop by the amazon page and leave a review for me if possible. And if you haven’t had a chance to read my last two western novelettes, The Bounty Hunter and The Gambler, please do so. I am happy to say that they have both ranked in Amazon’s top 100 best-selling westerns since last month. Another older short story western in the same style as these is The Outlaw.

The Drifter: Chase Masters is a drifter who also happens to look like the bandit, Bloody Bart. When he meets up with the Dover Gang on the Deadwood-Cheyenne stagecoach trail, Bart winds up dead and Chase assumes his identity to help stop the gang from robbing and killing the passengers on the stage.

Nessa Pemberton is a widow with a young son and a maimed brother who runs the relay Tumbleweed Station on the dangerous Wyoming Territory plains. Chase shows up wounded in her barn, and she thinks he’s the bandit, Bloody Bart, who’s killed her husband.

I had a fun time researching the stagecoach line in the old west, as well as found lots of interesting tidbits of information. Did you know they had many different names for whiskey in the old west? Some of them were, rot gut, prairie dew, tarantula juice, wild mare’s milk, bottled courage and dynamite, among others. Watch my site, as this year I am planning on incorporating a Random Research page where I will take one book or series at a time and tell you interesting things I’ve found while researching to write the story. 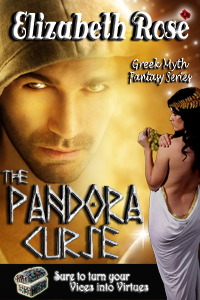 I also wanted to let you know that for a limited time, you can get The Pandora Curse for 99 cents. Vara the Conqueror is plagued by the Furies in her head and also cursed with the vices of lust, gluttony, greed, anger and jealousy that her great-grandmother Pandora has released from the box years ago. Nikolai the seer is a demi-god and son of Hera, sent on a mission to collect the vices from Pandora in secret. (I love the minion sent by Hera to aid Nikolai who shapeshifts and brings humor to the story.)

I’ll also be having a Valentine’s Day giveaway/contest, so be sure to watch for more details coming soon. 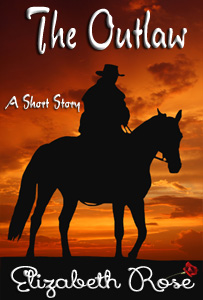 Lawton ‘Silver’ Silverton left town as an outlaw and returns as Blackhawk’s new sheriff. But Sadie Hunter isn’t happy to see her ex-lover and will do anything she can to keep him from discovering her secret in The Outlaw.

Click on the following link to get your copy today.

And click the tabs at the top of my WEBSITE in order to read excerpts of any of my books.

For the next five days, Sunday, Nov. 10th – Thursday Nov. 14th, my short story, The Outlaw is FREE at amazon.com.

Silver has come back to Blackhawk as their sheriff. His ex-lover, Sadie has mixed feelings, since when he left, he was an outlaw. Secrets and trouble are abound in The Outlaw.

Click the tab at the top of my website to read an excerpt or the link below to get your copy today. 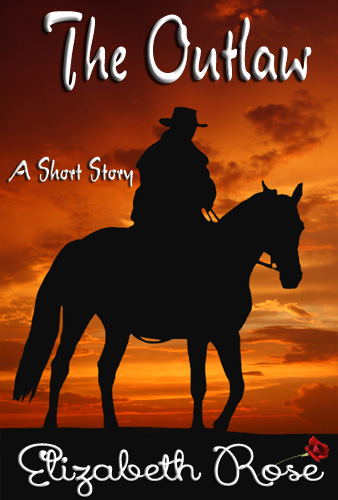