Good news! I have just finished Highland Silver – Book 4 of my Highland Outcasts Series that will debut from Dragonblade Publishing in March. I have been working like a madman, but the series is finally finished.

I have a sweet deal for you, through tomorrow, December 13th. Keeper of the Flame: Orrick is FREE! This is book 5 of my Second in Command Series, and is about Orrick, the old sorcerer you first saw in my Legacy of the Blade Series. He is immortal, and has stayed in his shapeshifting form of an old man for the last 100 years. Seeing those he loves die while he lives forever is too hard to bear. However, it is the price he pays for immortality, being the keeper of the eternal flame. Now, when the intriguing Lady Hope comes to his door looking for the eternal flame, Orrick shifts back into his young and handsome self . . . and falls in love once again even though it is something he swore he would never do again.

Pick up your free copy by clicking HERE. Afterwards, be sure to take advantage of the discounted audiobook on amazon.

I also have a book for 99c on special on kindle countdown through the 15th. It is Bistro Bachelor, book 2 of my contemporary Working Man Series. You will find some Peruvian culture in this story, inspired by the trip I took to the Lost City of the Incas, Machu Picchu in Peru.

Click HERE to get your copy today. Both books are in kindle unlimited, so if you are a KU member, you can read them for free!

Watch for more specials coming up this holiday season.

I’d like to thank all the readers who voted for my books in the Raven Awards. Lady and the Wolf ended up being runner-up in the Fantasy Romance Category and Highland Secrets was runner-up in the Scottish Historical Medieval category. I am thrilled and honored and very grateful to all of you for making it happen. 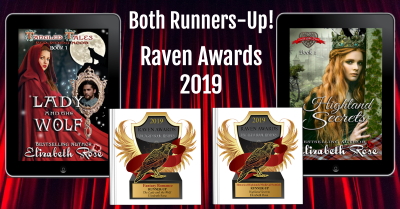 To celebrate, I am giving away The Dragon and the Dreamwalker, one of my fantasy romance books for FREE from now through Aug. 30th. 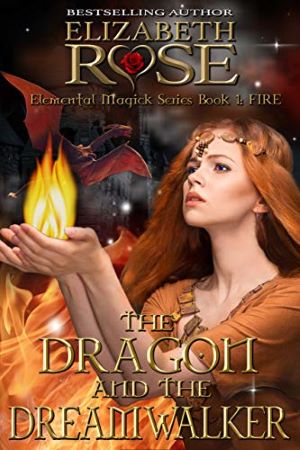 Drake of Dunsbard saves Brynn from being sacrificed to Dracus, the dragon of Lornoon. He is shocked to see the dragon’s fire has not harmed her, and realizes she must be the Lady of Fire that the villagers fear and call a witch.

Brynn has faerie blood running through her veins, and while fire cannot harm her and gives her power, water weakens her and can destroy her. She is thrilled to have been saved by a heroic knight, until she awakes and realizes he has brought her to her late father’s castle. She knows at once her savior is none other than the infamous Dragon’s Son. The feared man of all, and also the man who stormed her father’s castle and claimed it as his own. And while their relationship on the physical plane is rocky, Brynn has the ability to dreamwalk, leave her body in her sleep, and their relationship on the etheric plane is much different indeed.

Can two feared people work together to destroy the dragon, or will they be stopped by their haunting pasts as they realize they really fear themselves?

One-click The Dragon and the Dreamwalker for FREE!

Amazon US  I  Amazon UK

You can read the rest of my Elemental Magick Series for only 99 cents each through Sept. 2nd. These books are: The Duke and the Dryad, The Sword and the Sylph, and The Sheik and the Siren. Each of my heroines is an elemental, getting her power from one of the elements. However, there is another of the elements that could kill her if she isn’t careful.

Kindle Unlimited Readers can read the series for free.

And if you like audiobooks, you’re in luck. Amazon is offering a discount on the first two audiobooks after you pick up the ebooks. Watch for the entire series to be in audiobook form by the end of the year. 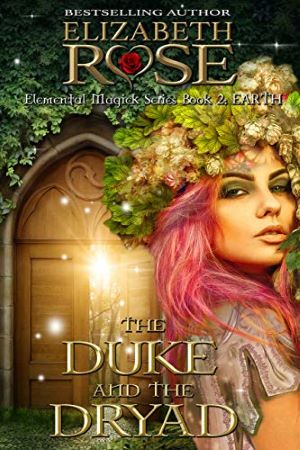 Can a man who believes in nothing but war and destruction accept the exotic fae girl who honors all life instead of death? Or will she have to give up the ways of her nearly extinct kind in order to be with the man who has stolen her heart? 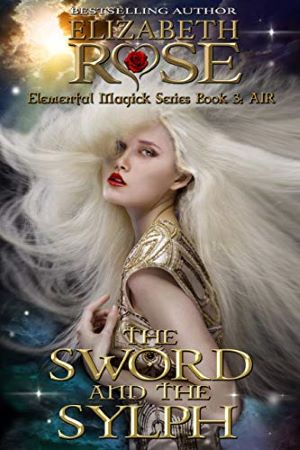 Can Sir Braden keep his commitment to not only marry a woman he doesn’t love but also expose the girl of his dreams as the spy who is about to bring two castles into battle? Or will Portia be able to convince him that there is so much more to her than meets the eye? 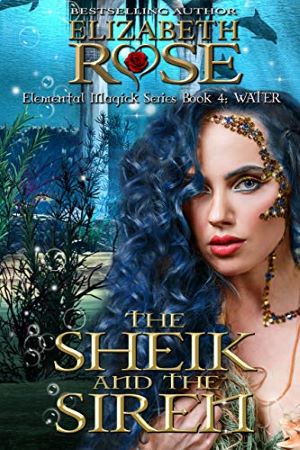 Ebba needs to beware of the only man who has ever intrigued her, and Ace has to face his past in order to keep Ebba from being killed.

Can a siren and a son of a sheik learn to look deeper within to accept themselves, and acknowledge the fact that enemies have fallen in love?

Did you get the ebooks? Don’t forget to get a copy of the audiobook at a discounted price! 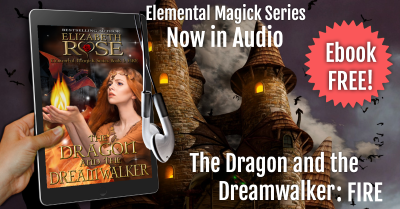 The Dragon and the Dreamwalker Audiobook

The Duke and the Dryad Audiobook

There is also an awesome contest going on right now that you won’t want to miss. You can win all of these prizes just by entering, following the authors on Amazon and subscribing to their newsletters. The contest ends tomorrow, so be sure to enter right away! 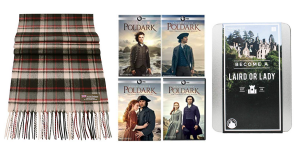 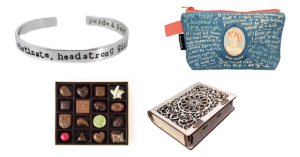 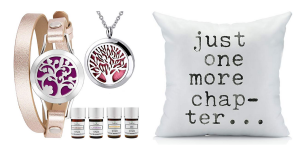 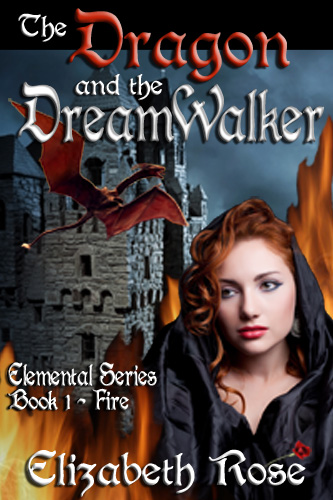 For the first time ever, I am offering my Elemental romance, The Dragon and the DreamWalker, Book 1: Fire for Free!

Drake Pendragon saves Brynn from the sacrificial post as she’s about to be eaten by a dragon. Little does he know she is an elemental who can control the power of fire and also dreamwalk. However, water can destroy her. Can two feared people work together to stop the dragon or will they be stopped by their haunting pasts as they really realize they fear themselves?

Also, join me as I answer some interview questions about my writing as well as my personal life on Lois Winston’s blog.

Stop by my website to drop me a note and also see what’s new. And if you enjoy         The Dragon and the DreamWalker, I’d love for you to leave me a review on amazon. 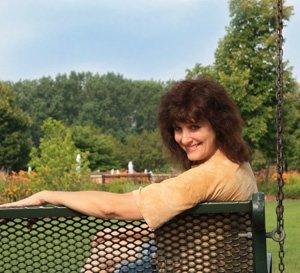 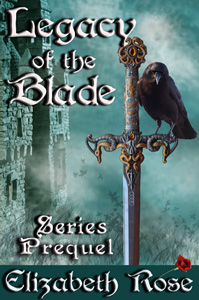 Hi everyone! We’re finally having nice weather in the Chicago area, and I know a lot of you are loading up your kindles with ebooks to read over the summer and on vacation.

So be sure to add my NEW release, The Legacy of the Blade Series Prequel, now available and also FREE. Just click the highlighted title or the book cover to get your free copy.

In preparation for your summer reading, I am also offering both The Shiek and the Siren – Book 4, from my Elemental Series, and The Thief of Olympus from my Greek Myth Series, for 99 cents each for a limited time only. 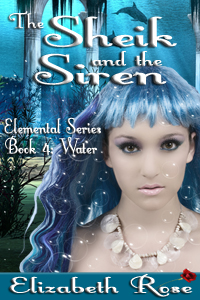 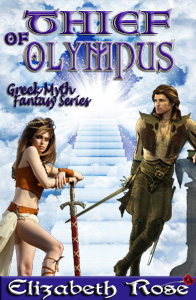 And if you haven’t had the chance to read any of my Tarnished Saints Series yet, you may want to get caught up because Book 4, Seducing Zeb will be released soon. 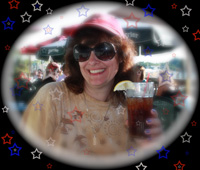 Here’s wishing each of you a wonderful summer, and happy reading!