Today is release day for Ruthless Knight, Book 2 of my Legendary Bastards of the Crown Series. Right now it is only 99 cents (KU reads free) but the price will be changing to $3.99 soon. My hero, Rook, is one of the bastard triplets of King Edward III. Rook and his brothers have vowed vengeance against the man who ordered their deaths at birth. 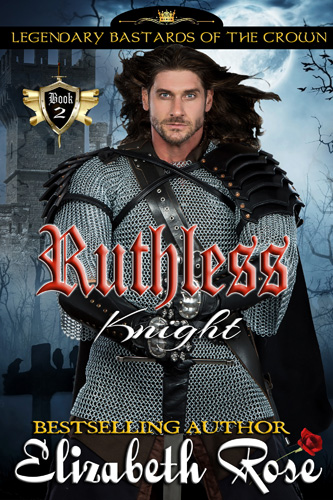 Back in medieval times, twins and triplets were considered a curse and not a blessing. Some thought the woman to have  laid with more than one man if she birthed more than one child at a time. Either way, twins and triplets were always considered unlucky. They were thought to have been spawned by the devil and that bad luck would come to those who had ties to twins or triplets. (I am not sure if triplets were actually seen in medieval times, but I like to be unique so you will find them in my story.)

Sometimes the first born was kept and the other twin killed. Sometimes they were all killed. And if one was left-handed, (like my hero) that was said to be devilish as well. If you read the prequel to my Legendary Bastards of the Crown Series, Destiny’s Kiss, you will find out the events that lead up to the birth of the triplets – their mother having been a twin. If you’ve missed Book 1, Restless Sea Lord, you will want to pick up a copy of that as well. The books all stand alone, but are best read in order if possible so no surprises will be ruined. Watch for Reckless Highlander – Book 3, coming this spring. 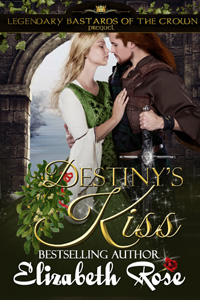 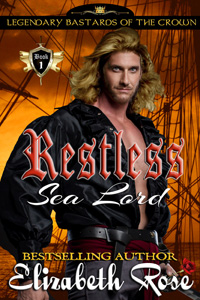 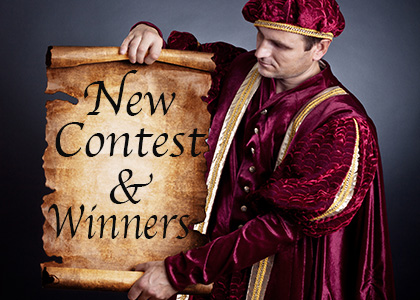 NEW CONTEST: I have two brand new audiobooks just released, The Baron’s Destiny – Book 3 of my Barons of the Cinque Ports Series & Destiny’s Kiss, the prequel to the Legendary Bastards of the Crown Series. On the 24th, I will choose 5 (or more) lucky winners who will receive a free audiobook. All you have to do is leave a comment on this page (click bubble with the number in it at top right of page between the word Medieval and my newsletter signup) and tell me why you like audiobooks or would like to try one for the first time. Then enter the rafflecopter when you are done so I will have your email to be able to contact you.

Since I write multi-genres, I like to try to always have something for everyone in each post. Therefore, Paranormal lovers, thru 2/18 you can pick up Lady and the Wolf (Red Riding Hood), Book 1 of my Tangled Tales Series for FREE! There are 4 books available in my fairy tale series now, and three more coming this summer. 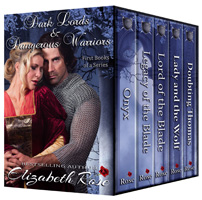 I also have a multi-genre boxed set called Dark Lords and Dangerous Warriors that is only a limited time offer. It offers medieval, paranormal and contemporary all in the same set that are first books of some of my series. Only 99 cents (KU reads free.) Get your copy before it disappears.

What’s on the horizon you might ask? Watch for the audiobook of Destiny’s Kiss, as well as the rest of the Legendary Bastards of the Crown Series by summer. I’m shooting for March/April as the release date for Reckless Highlander, Book 3, to finish off the series. I will also be part of a wonderful boxed set of new novellas with the very talented authors, Eliza Knight, Kathryn Le Veque, Madeline Martin, Laurel O’Donnell, and Catherine Kean, called Mists and Moonrise coming in June. Watch for the preorder next month! You can expect three new Tangled Tales this summer. They are the stories of Rapunzel, Cinderella and the Snow Queen. Here is a sneak peek at one of the covers of my upcoming books. Watch my Upcoming page as I update it frequently. 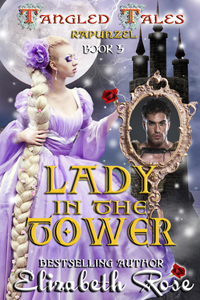 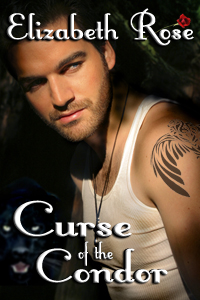 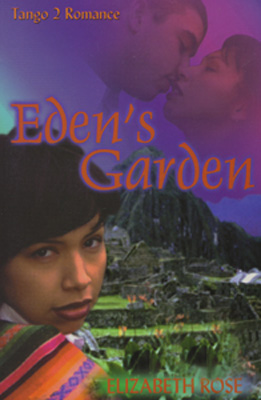 For the next 5 days, Sunday, Nov. 24 – Thanksgiving, Nov. 28, my Greek myth fantasy romance, The Pandora Curse is free on amazon.com.

Vara the Conqueror has been plagued with the curse of her ancestor, Pandora. Now she has the furies in her brain constantly taunting her to give in to her vices of greed, lust, anger, envy and gluttony.

Nikolai is a soothsayer and also the son of Hera, a demi-god. He has been sent to collect her vices in secret in order for Hera to settle a score with Zeus. And she’s left her shapeshifting minion, Baruch, to help him.

Click on the icon now to get The Pandora Curse for free. Or to read an excerpt, click on the tabs at the top of the website. 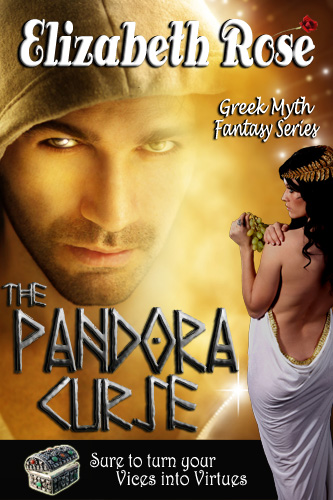 I am having problems with my mailing list subscriptions, as it seems some of my followers are signing up and not getting any of my announcements. So, until I figure out how to fix the problem, if you have signed up and not received a confirmation or any of my posts, please send me an email at elizabethrosenovels@gmail.com, and I will make sure to send out announcements of my new books to you.

I am sorry about this problem, but hope it will be fixed soon.