Seductive Secrets, Book 2 of my Secrets of the Heart Series is finally here! You can pick up your copy for only 99 cents for a limited time. 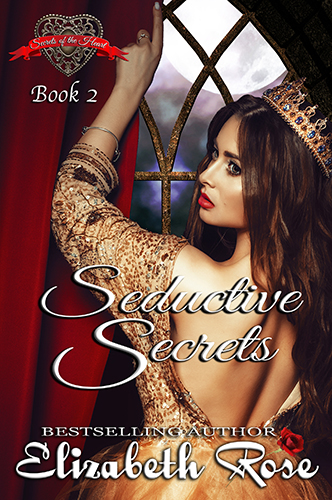 When I started this series, I knew I wanted to write about a second generation from some of my past characters. I took a poll with my readers and hands down the winning vote was for me to write about the children of the Legendary Bastards of the Crown. 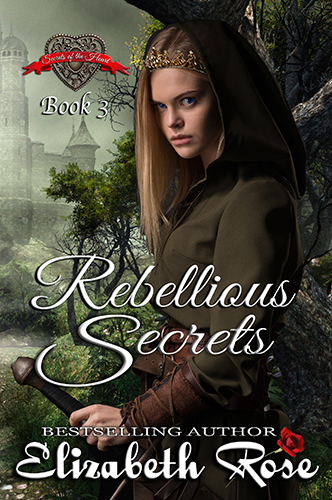 The girls have been chosen by the queen to be part of a secret society of strong women. Reed has a second daughter, Morag who shows up in the series as a supporting character. I never meant for her to have her own story, but she is such a fun character that I couldn’t resist. Morag’s story will be Forgotten Secrets, Book 4. Look for it this winter. 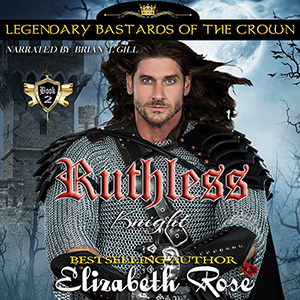 In case you missed Rook’s story, I have put Ruthless Knight on kindle countdown for 99 cents through Oct. 2nd. This will give you insight of Willow’s father. (KU can read both series plus the Seasons of Fortitude Series that is about the triplets’ sisters, for free.)

The books are also available in print and in audiobook format.

As I’m sure most of you know, I have a granddog who keeps me pretty busy. She is a sweet thing as well as very active, being a herding dog. I started to think about my books and how many of them have dogs in them. So, I decided to put together the boxed set, Loyal Hearts, with some of my favorites stories that all have heroes with dogs. Some have more than one dog, such as Benedict from Autumn’s Touch with 12 dogs, and John from Loving John who is a musher and has a team of sled dogs. Dog lovers will love this set! It is 99 cents and KU reads free but only for a limited time.

In my next blog I will tell you a little bit behind the scenes on my next release, Muffet that is on preorder now for 99 cents and will be released on Oct. 4th. I am having a facebook party to celebrate these two releases and would love you to join in on the fun. I even have a pre-party contest going on where you can win a beautiful heart bracelet. So hop on by and check it out now. Hit the GOING button if you think you might come to the party.