Hi everyone, and welcome to Spring! In response to all the wonderful emails and requests I’ve gotten from my fans, I’ve decided to write the series that follows the Legendary Bastards of the Crown Series next. It is called Seasons of Fortitude and is about the sisters of the bastard triplets. (Ok, they are really cousins, but the boys think of them as sisters.)

Highland Spring is the story of the sister that was stolen as a baby. Can Spring who has been raised as a warrior draw the strength needed, as well as accept her new marriage to Shaw Gordon, her enemy, when she discovers her entire life has been nothing but a lie?

You can preorder Highland Spring now for the special preorder price of only 99 cents. The release date is May 18th. The book will be followed by Summer’s Reign – Book 2, Autumn’s Touch – Book 3, and Winter’s Flame – Book 4. (Watch for the rest of the covers and more info on the website soon.) 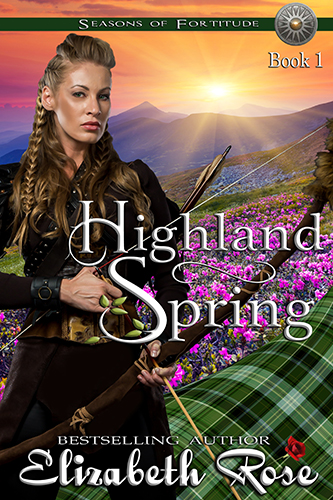 If you’ve read my Legendary Bastards of the Crown Series and are also wondering what happened to Brody – you can now find out in Pirate in the Mist. For now, the book is only available in the Mists and Moonrise multi-author collection. However, near the end of July, the book will be sold as a stand alone – and you’ll be able to buy the book, also receiving the lovely cover at that time!

You can preorder Mists and Moonrise now for only 99 cents on any venue. Release date is June 20th. 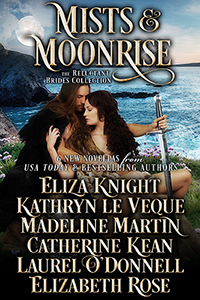 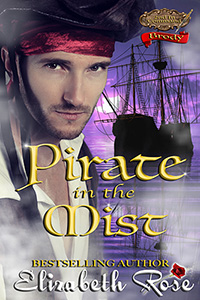 I have also put together a special set for my paranormal lovers. For a limited time you can get the Magic, Mayhem, and Shifters Boxed Set for only 99 cents. (KU reads free.) 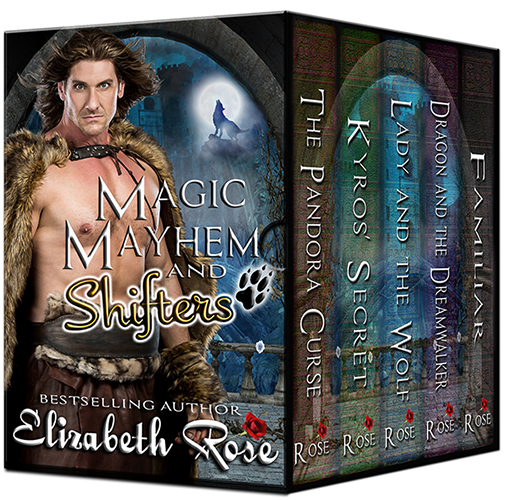 And on kindle countdown for on only 99 cents until April 9th (normally $9.99) is my Highland Madness set which is the complete MadMan MacKeefe Series.  (KU reads free.)

I have a few more special deals coming later this month, as well as a contest. So watch for my emails, to stay on top of more exciting news! 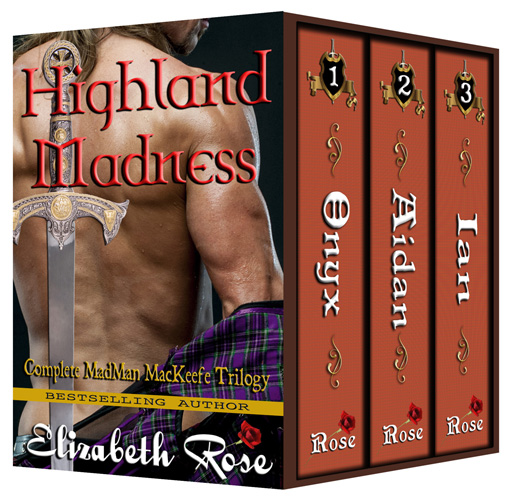