Hi everyone! Exciting news. BOTH Tristan and Highland Steel have made it through to the finals of the RONE Awards. I am thrilled and want to thank each and every one of you who have taken the time to vote. Now, fingers crossed, hopefully at least one of my book boys will win this prestigious award. 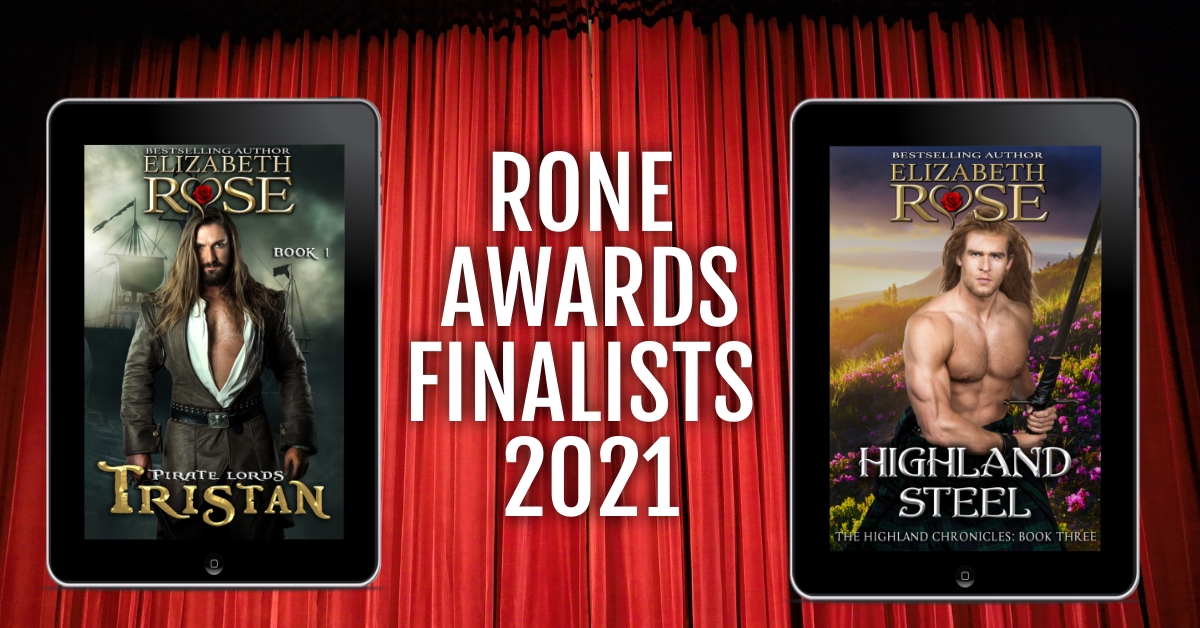 Now, on to the weekly 99c Summer Special. This week you can pick up Thief of Olympus from my Greek Myth Series on kindle countdown for only 99c. (KU reads the entire series free.)

This series was one of the first I ever wrote, and inspired by Xena and Hercules tv shows from the late 1990s. Lysandra is an Amazon warrior princess who has come of age and is paired up with King Zarek, hoping she can conceive a girl baby. But when the baby is born and stolen by the goddess Artemis, Zarek and Lysandra are pitted against each other and must steal back from the gods the most precious gift of all. 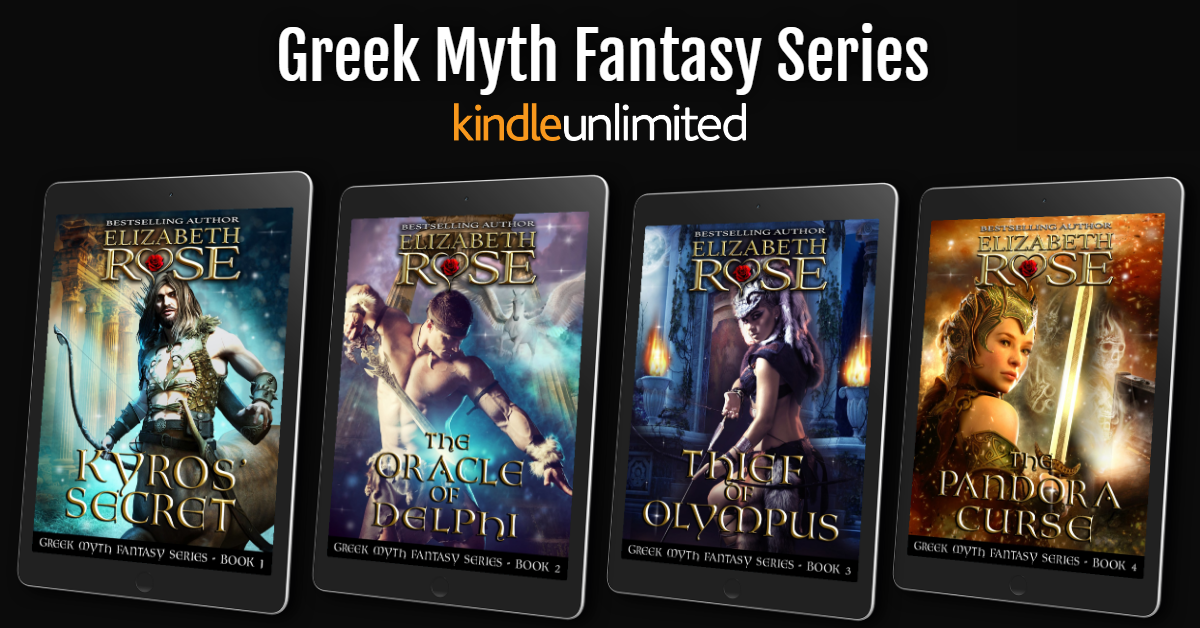 Be sure to pick up the other books of the series, Kyros’ Secret, The Oracle of Delphi and The Pandora Curse. Each book features gods, goddesses, mythical creatures, magic, and strong heroines and brave heroes.

One last message, Doubting Thomas is now available in audiobook form. I am so excited to finally start getting my favorite series of all time into audio. Watch for more of the Bad Boys of Sweetwater: Tarnished Saints Series coming to audio soon. 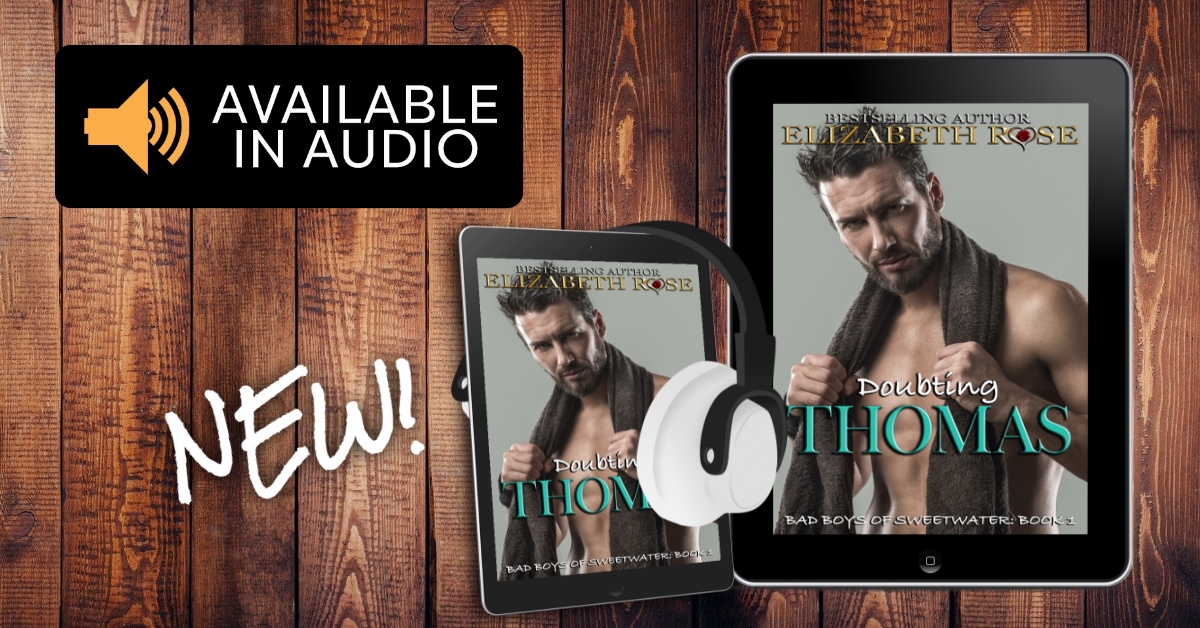 Until next time – Elizabeth Rose