This week’s Super Summer Special for 99c is my RONE Award Finalist, Forgotten Secrets. This is part of my Secrets of the Heart Series.

This is one of my favorite books that almost didn’t get written. Morag is not part of the Secret Society of Women but she is the younger sister of Fia, and also the daughter of Reed, one of the Legendary Bastards of the Crown. She started out as a secondary character, but I decided I liked her so much that she needed to have her own story. 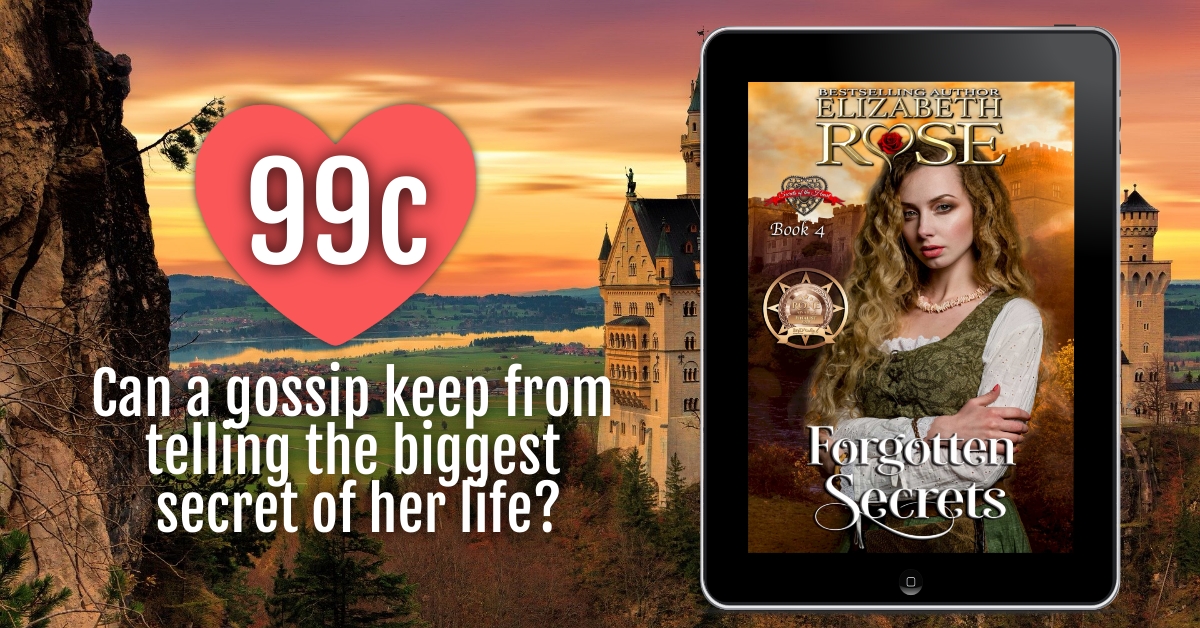 Check out Forgotten Secrets on sale thru August 1st to find out what happens when a gossip falls in love with an assassin. (By the way, Lord Bedivere, the hero, was more or less a villain in Book 2.) He needed redemption and his own story too.

Be sure to pick up the audiobook afterwards for more than half off the original price. (KU members read the series free.) 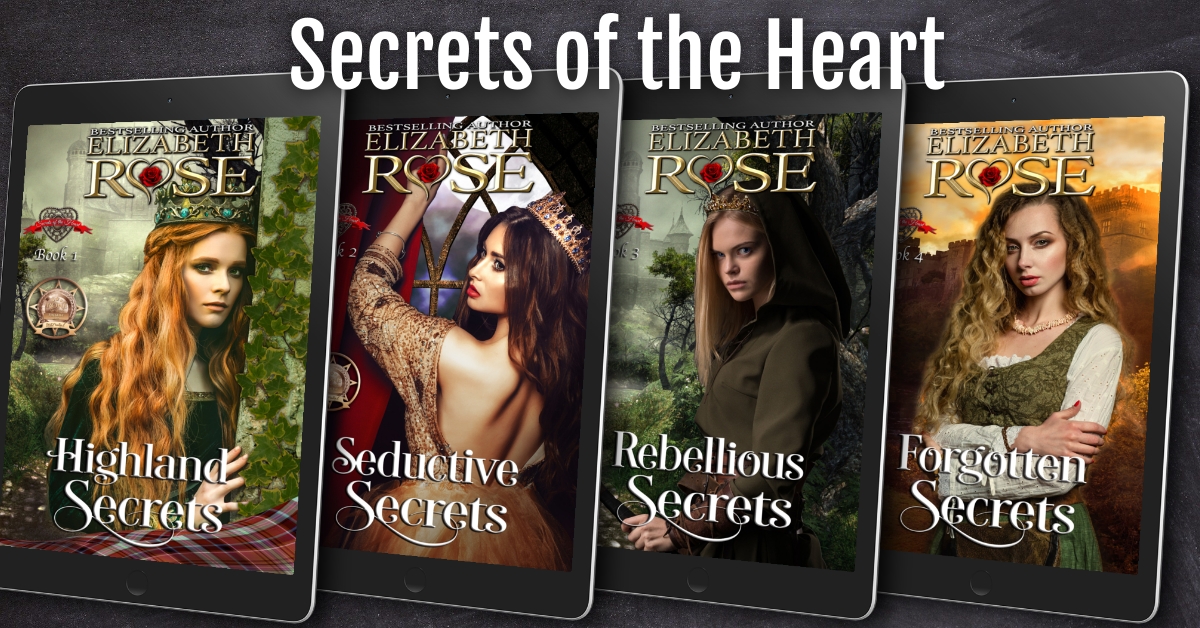