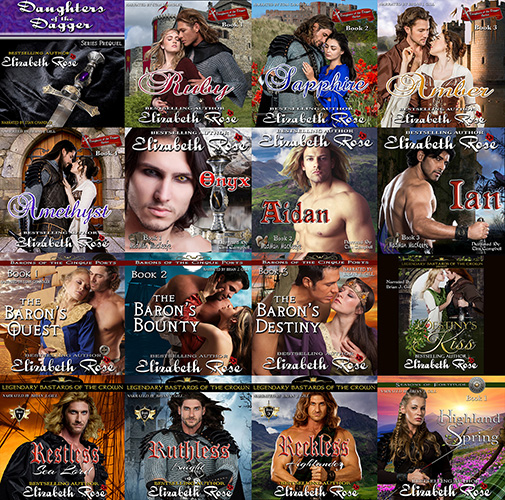 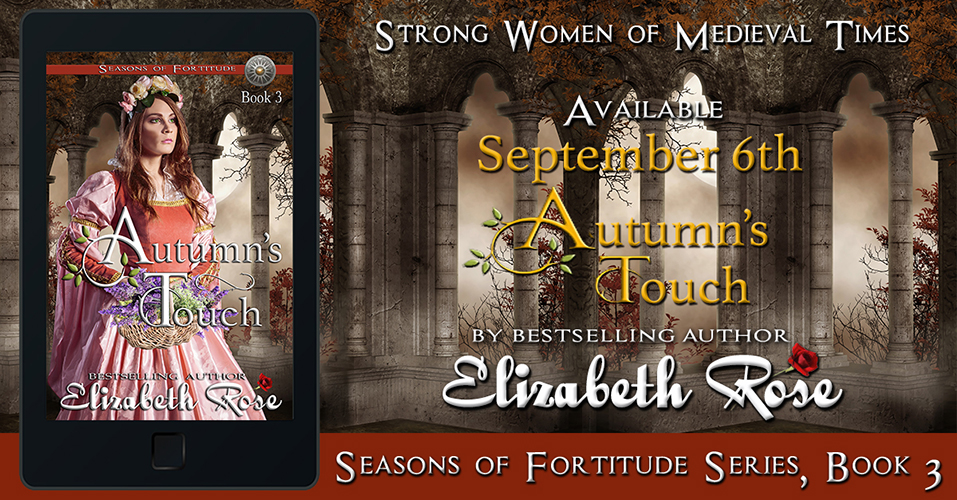 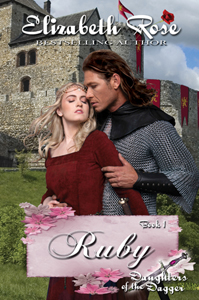 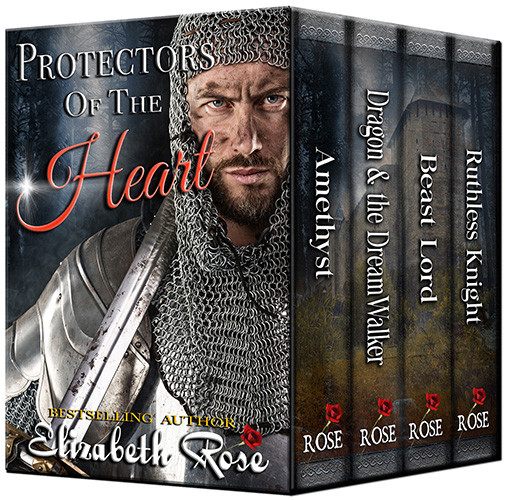 Finally the last book of the Legendary Bastards of the Crown Series will be released on Thursday, March 16th. (You can preorder it now.) Will Reed pay fealty to his father, King Edward, like his brothers before him? And will a Scottish lassie named Maggie make him question his ways?

The book is 99 cents for a limited time, and KU reads the entire series free! Don’t forget to pick up the rest of the series: Destiny’s Kiss – prequel, Restless Sea Lord – Book 1 and Ruthless Knight – Book 2. Watch for the entire series to be in audiobook form in the next few months.

(I apologize for the post that went out previously that was NOT finished. Excuse me for the slip of the finger. I was experimenting with follow buttons and pushed the wrong button!) 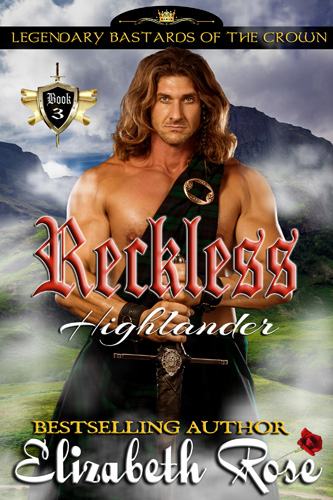 I also have a few FREE books for you!

The Baron’s Destiny – Book 3 of my Barons of the Cinque Ports Series is free now until 3/19.

After you pick up the free copy, you can get the new audiobook for only $1.99

The first book of the series, The Baron’s Quest is also marked down to 99 cents for the next week.

For those of you who enjoy contemporary romance, my boxed set, Small Town Sinners and Saints – the first four books of the Tarnished Saints Series is only 99 cents for the next week. This is a great way for you to be introduced to the Taylor Twelve! (The whole series is also on KU.) 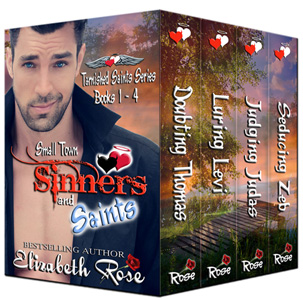 If you’d like to try a sampling of some of my books, I’d like to suggest two boxed sets. The Sea Lords and Ladies and Sealed with a Kiss boxed sets will be disappearing in the next few weeks, so don’t wait. They are both only 99 cents and KU reads free. 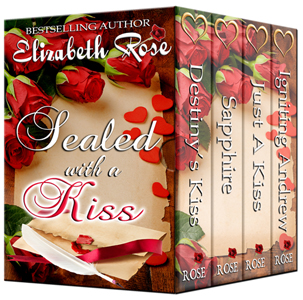 I’ve been working on updating my website. I now have all my booktrailers on one page. Click here.

I also have a new Audiobook page and you can find all the recipes from my books listed on my Recipe page. It is complete with original versions of recipes found in my stories and comes with photos of the food as well as the character who makes it in my books. Watch for more new pages soon!

Now, for a contest to celebrate my new release:

Enter through the rafflecopter below to have a chance to win a $20 amazon gift card or one of five prizes of an audiobook copy of Restless Sea Lord! The contest starts at noon on 3/15.