This week’s Rose’s Read, my discounted book for Halloween is Familiar. It is only 99 cents from October 9th – 15th. (KU reads free) This is a romance that involves witches, warlocks, shapeshifting and lots of cats! 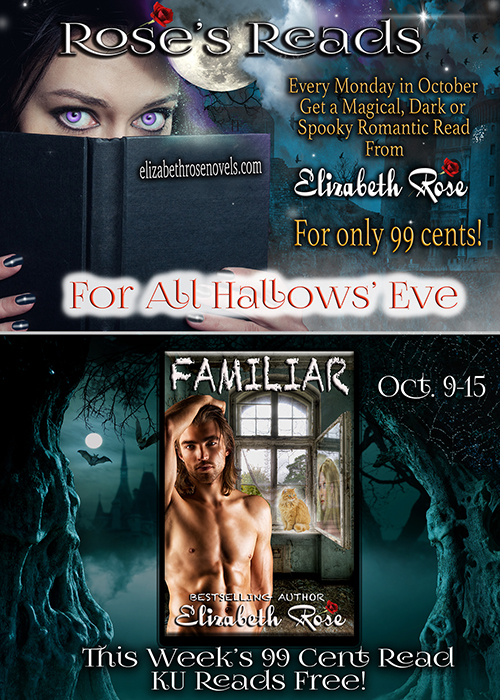 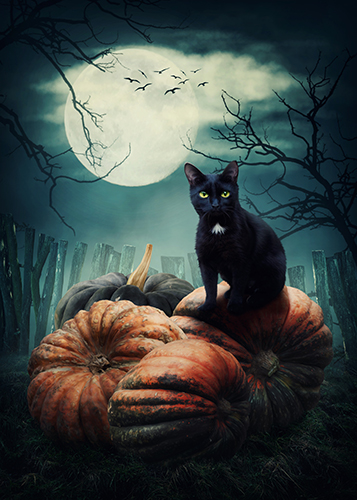 Back in the middle ages people were very superstitious. Some people thought a black cat was a sign that death was near. Or if one crossed your path it would bring you bad luck. People accused of being witches were persecuted, and were thought they could even turn into a black cat and slink around in the shadows. 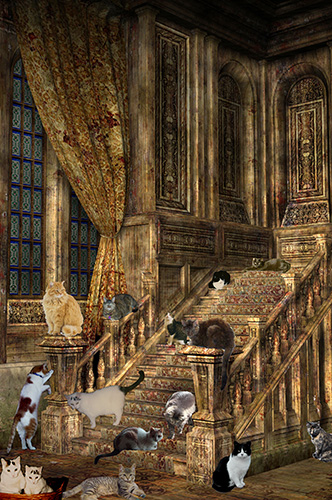 I wrote Familiar many years ago, and it still remains one of my favorite books to this day. The villain in my story is the hero’s uncle – and he has DOZENS of cats. (Cat lovers will like this one!) The idea to have so many cats came to me one day when I passed a strange house in my neighborhood where an old lady lived who had many, many cats.

(Those cats on the stairs belong to my family and friends. Be sure to watch the video at the end of the post.)

Slade Spencer is a warlock in denial, and when he comes back to his hometown, he sees his ex-lover, Susie Vasilly. She is acting strangely and disappears at night. What he doesn’t realize is that his warlock uncle has put a curse on Susie. At night, she turns into his uncle’s Familiar – a big yellow cat. Pick up your copy of Familiar today for a spooky but fun Halloween read. 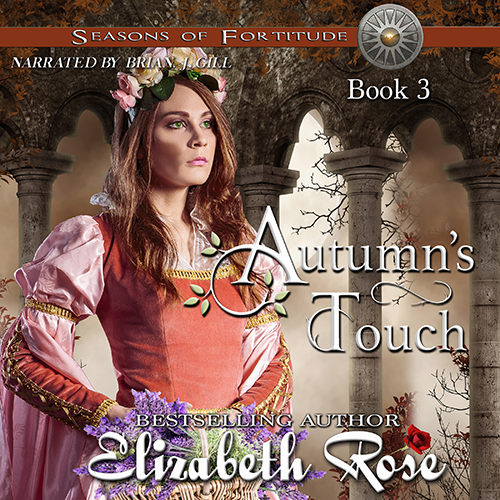 NEW! The audiobook for Autumn’s Touch is now available. My narrator is the multi-talented actor/teacher, Brian J. Gill. You will love the voices and accents he uses, breathing life into my characters. Listen to a sample on my amazon page. 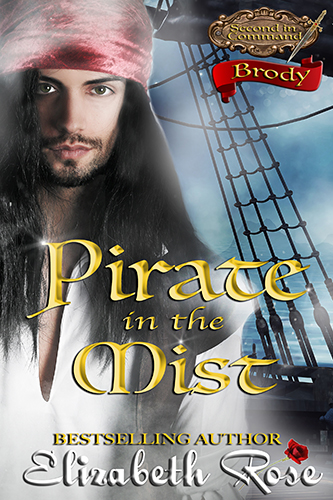 I also have a new release – Pirate in the Mist: Brody. This is book 1 of my Second in Command Series. Brody is Rowen’s first mate from my Legendary Bastards of the Crown Series. (This book was first seen in the Mists and Moonrise collection, but has been extended, given a new cover, and has a surprise epilogue.) Pick up your copy for only 99 cents. KU reads free!

Come back to my site next Monday to see which book is a Rose’s Read for All Hallow’s Eve next week.