Summer’s evil husband, Baron Norbert Mowbray has died in his sleep. (Or was it murder?)

Now Summer has been granted from the king to choose her next husband. He’s also sent the baron’s nephew, Sir Warren to be her protector and advisor. And when Warren realizes he’s lost his inheritance to a three-year-old boy and his feisty mother, he plans on doing something about i 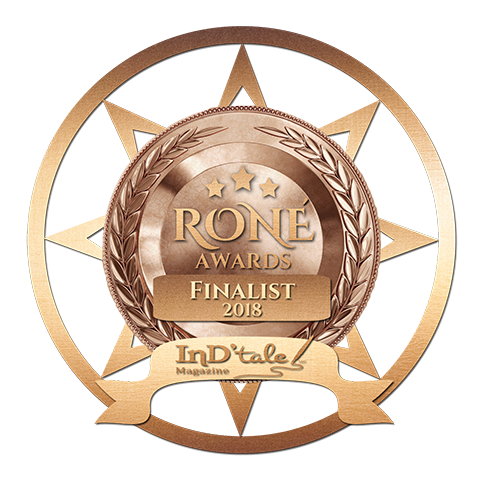 “Keep up, Squire,” Warren grumbled, heading to the chapel. “I cannot believe the queen died almost a sennight ago, and yet it’s taken me this long to hear about it and get here.”

“If it weren’t for the storm, the ship would have docked yesterday,” his squire reminded him.

“Still not fast enough,” Warren complained, feeling the urgency to be at the king’s side in such a time of despair. He was twenty-two years of age, and one of the king’s most valuable warriors. At the young age of ten and six years, he’d proven himself capable of anything, being knighted four or five years earlier than most squires. Then again, his height and build made him look like a man much sooner than most boys. “Let me see the king,” Warren told a guard at the chapel. He was anxious to meet with Edward and not willing to wait.

“He’s in the chapel where he mourns his late wife,” said the guard. “I will tell him you request an audience with him later today, Sir War.”

Warren didn’t particularly like being called Sir War, but the king had started it, so there wasn’t much he could say about it.

“Nay, don’t bother.” Warren turned on his heel, heading toward the door of the chapel. “I’ll announce myself.”

“But my lord, you are not dressed appropriately to meet the king. Especially not in a place of worship.”

“I’m sure my God would not turn me away when he was the one to put me in this position to begin with.” Warren had been a warrior for as long as he could remember. He’d climbed the ranks faster than anyone because of his luck to win battles. Luck, that is, that had to have come from God Himself since he couldn’t even remember giving some of the commands that had brought his troops to victory.

“Allow me,” said Rigg, shifting the things in his arms so he could open the door leading into the chapel. The helm fell in the process. When Rigg grabbed for it, his hand slipped off the handle of the door. Warren’s hand shot out to keep the chapel door from closing. The helm dropped to the floor, clanging loudly against the stone, causing everyone inside the chapel to look up as he entered.

Someone slammed into his chest, and his hands went out to stop the fool from running him over.

“Watch where you’re going,” he spat, realizing after he’d spoken that it wasn’t a man, but rather a woman. She was a petite thing with long blond hair pinned atop her head. When he put his hands up to stop her, she stumbled and fell to the floor, ending up on her rump.

A gasp was heard from inside the chapel. When he looked up, he saw the king scowling at him from down the long aisle that led to the altar. Stained glass windows lined the smooth stone walls, letting in streams of sunlight. The finest beeswax candles burned from atop tall wooden carved spindles around the perimeter of the room. Edward’s usual infatuation with the game of chess was depicted in the checkered two-toned marble floor that reminded Warren of a chessboard. There was soft harp music playing from an upper gallery, and although there was no priest or mass in session, people gathered to pray for Philippa’s soul.

There was a small crowd inside consisting of some of the nobles of the king’s court. But there were others that he’d never seen before. Three of the men he didn’t know, shot to their feet and hurried toward him.

“I’m sorry,” said Warren, not meaning to throw a woman to the ground inside the chapel. Even though he had a horrid reputation for being harsh and commanding, pushing ladies around was not his style.

Instead of doing as he asked, she inspected his proffered hand and crinkled her nose as if she were appalled by his offer.

“What in the clootie’s name are ye doin’ to our sister?” asked the man with the red hair. He was a Scot and wore a dark green plaid. It was odd to see a Scot in the king’s chapel. It made Warren wonder who he was and why he was here.

“Watch your language, Reed! We’re in the chapel, for crissake,” spat the one with the hair as black as a raven.

“We’re not leaving until we find out what’s going on here,” said the dark-haired man, perusing Warren.

“Who are you?” asked Warren, not sure where these men came from since when he’d left for France, they hadn’t been here.

“Sir War,” said the king, hurrying over to greet him, followed by a few of his guards. Edward’s tall frame matched that of the triplets.

“Sire,” said Warren, thumping his fist against his chest and bowing from the waist. “My sincere regrets to hear the queen has died. I came immediately as soon as I received your missive.”