Hi everyone! Just a quick note to tell you that 12 Days of Christmas in a Highlander’s Arms will be FREE, only through the 10th. This is a multi-author collection of NEW Highlander Christmas novellas, all featuring one of the 12 days of Christmas. My contribution is Highland Dove – featuring Day 2, or two turtle doves. Highlander Duncan MacLean gives doves to his love, Mari Stewart, promising to return from battle and marry her on Hogmanay. But when he and his brother are captured by the English and imprisoned, Mari is betrothed to another man of the clan. Will Duncan return in time, or will he have to give up his love forever? 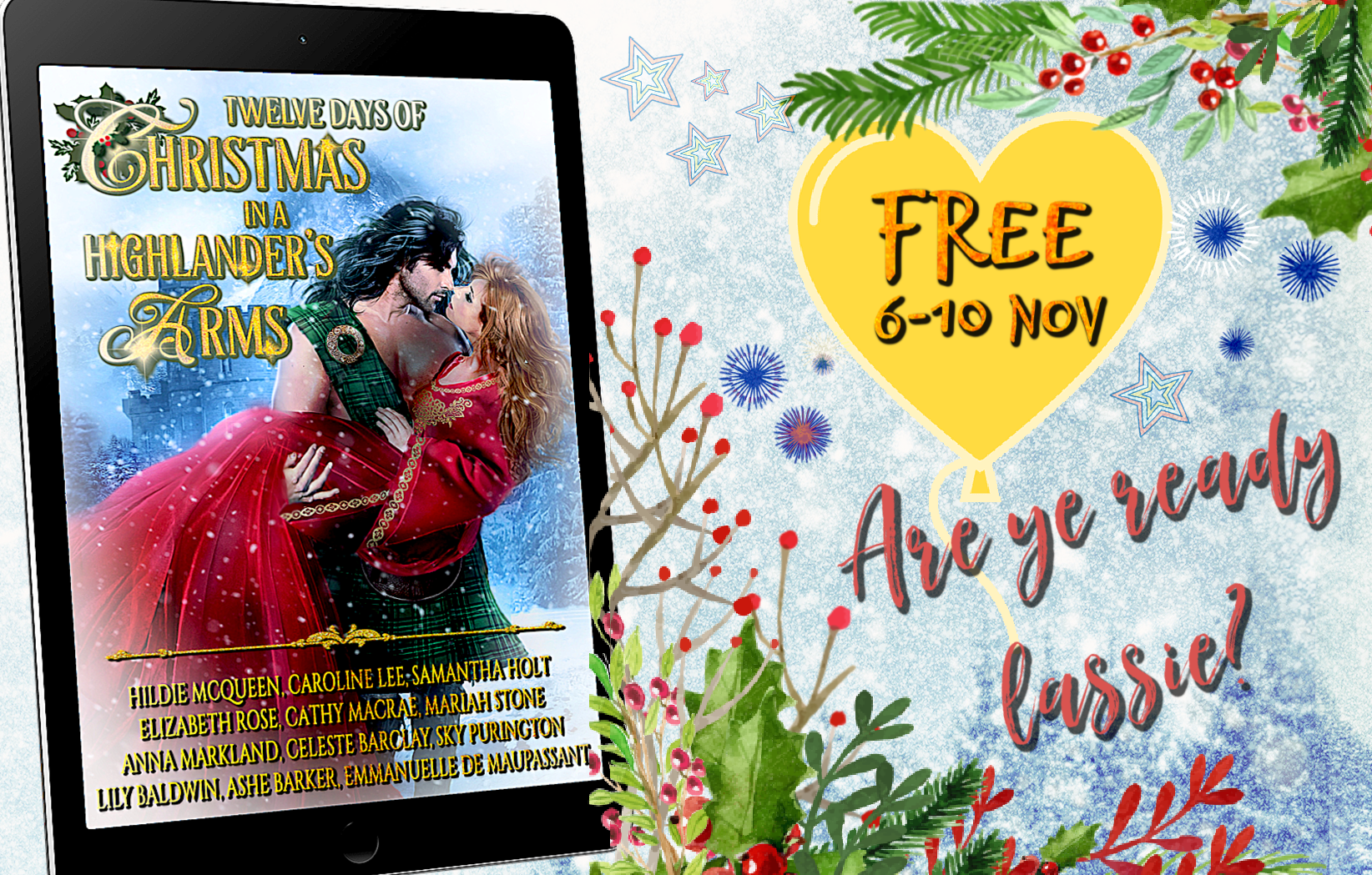 Pick up the boxed set for free now. My book, Highland Dove won’t be released as an ebook singly until January, but you can pick up the print copy now. And the audiobook is in the works. 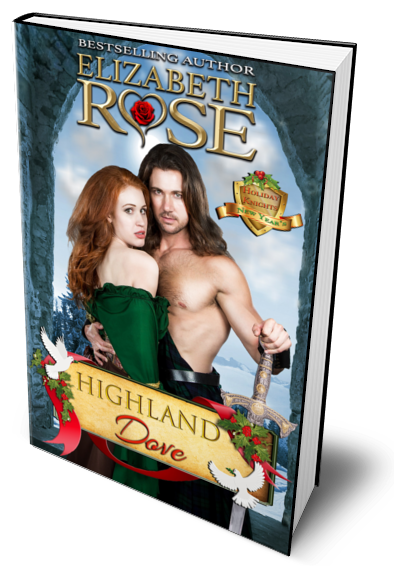 I’m also offering another Christmas story, Destiny’s Kiss for FREE from Nov. 8th – 12th. A Highlander kisses a woman under the mistletoe who is destined to be a nun. But one kiss changes both of their destinies forever. This is the prequel to my Legendary Bastards of the Crown Series.  Audiobook  $1.99  afterwards. 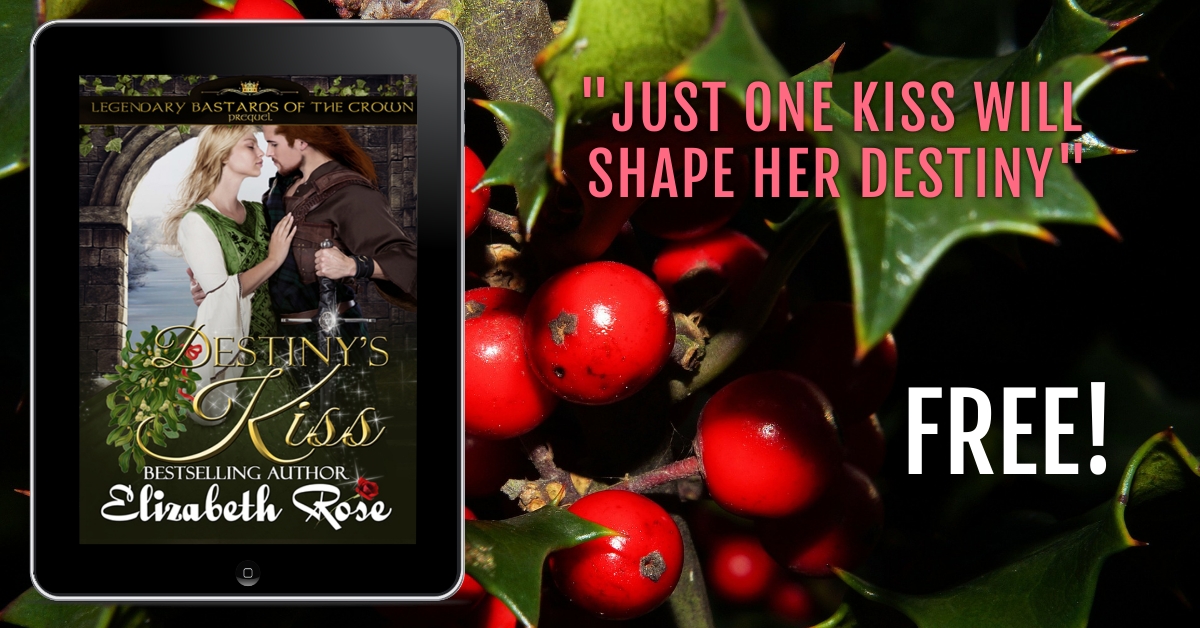 I am also offering Restless Sea Lord – Book 1 of the series for FREE but only through the 9th, so get it right away. Rowen the Restless is a pirate, and also a triplet. He and his brothers are out to get vengeance on their father, King Edward, since the king ordered their deaths when they were babies.  (Also  in  audio) 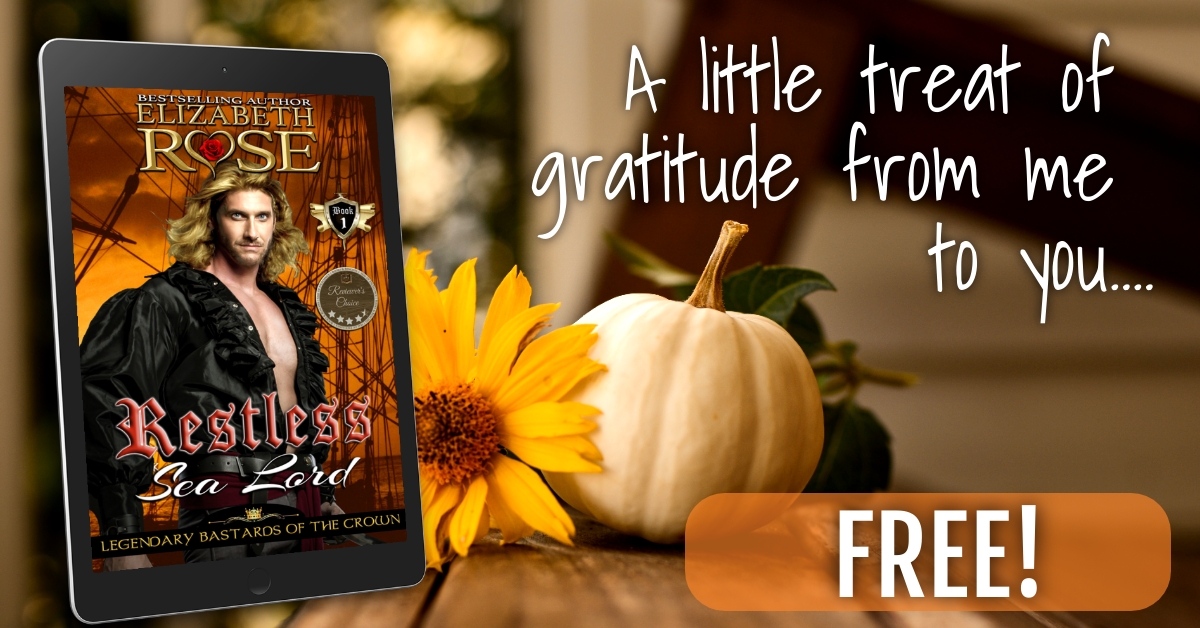 This should get you in the pirate mood. For more pirates, be sure to read my Pirate Lords Series. Tristan – Book 1 is available and Mardon – Book 2 is on preorder but will release on Dec. 3rd. 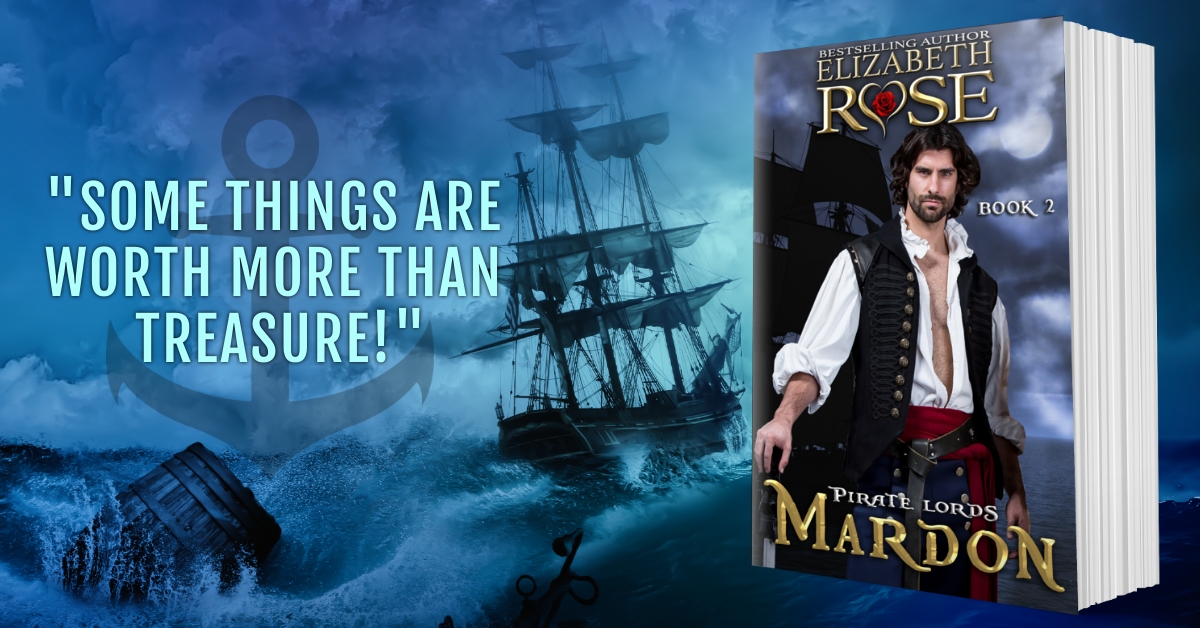 One last deal: If you know anything about me, you know I like to write series and have characters cross over from one series to another. If you’d like to be introduced to some of my series, pick up my Medieval Knights and Warriors: Series Starter Collection on kindle countdown through the 14th for only 99c. This is a deal you won’t want to miss. 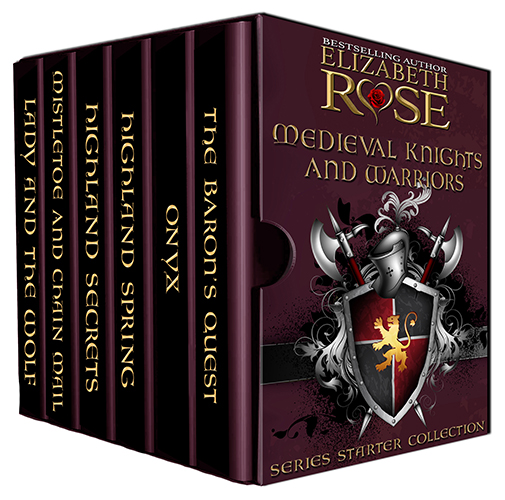 All series are available in kindle unlimited.